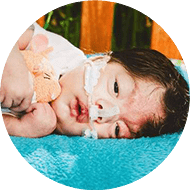 Theo Kizer was born very quickly. His mother, Nichole was about to hold him for the first time, but the doctors immediately took him to neonatal intensive care. He needed to be intubated with a breathing tube, as he was having trouble breathing. His hands were curled up and he was in critical condition. The doctors could not diagnose his abnormalities. Theo was in the NICU for two months following his birth. He was very fragile. Eventually the doctors diagnosed a very rare syndrome that has only affected 80 patients in the last 40 years. Theo’s airway and lungs were so small that it was extremely difficult to breathe. Most babies with this diagnosis do not even survive pregnancy.

Theo was exceptionally strong at birth. He later underwent physical therapy and continued to make small strides. A very important surgery was performed within his first two months to attempt to remove his breathing tube and insert a feeding tube. “We wanted to think he would survive,” said Nick. “We knew there wasn’t a great chance. But they had to remove that tube in order for him to leave the hospital. We wanted so badly to get him out of the NICU and give him something else in his short time.”

All the nurses and doctors were in the room during the operation. They all loved Theo and everyone was chanting for him to pull through. When the tube was removed and he finally started breathing on his own, it was his biggest victory.

“We think of him as a lion because he is so tough and strong,” said Nick. “We gave him a lion blanket to represent his strength.”

Even after the operation, Theo was still exceptionally fragile and showed many complications.

“There was not much more the hospital could do for us. We had to take him home,” Nichole remembers thinking. They decided rather than bringing Theo to their house, they would go to Ryan House to still give Theo a sense of home. Ryan house gave them the feel of home with all the accommodations of medical care that Theo needed.

“We were able to sleep in his room and the staff would watch Theo while we slept. They were so kind,” Nick recalled. “We were able to do many of the things we had hoped to do with Theo as a normal family. We invited family over for visits and were able to bring our dogs sometimes. We bathed Theo in the special tub. We watched a cardinals game with him dressed in a little jersey. Nichole and I are both musicians and were also able to introduce Theo to music. Our friend even performed a guitar concert in the Ryan House sanctuary.

“One night when we were sleeping, the nurses called us into the room where they were holding Theo. His vitals were dropping and he couldn’t breathe well. We didn’t want him to be in pain. We called our family and held him in the sanctuary. When the sun came up, he took his last breath and we sang ‘Here Comes the Sun’ by the Beatles. The Ryan House helped us through the most difficult time of our lives.” 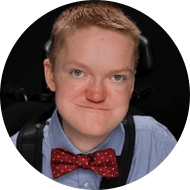 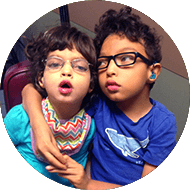 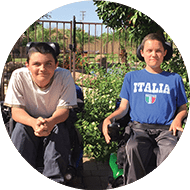 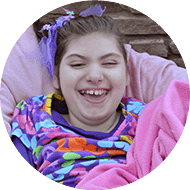 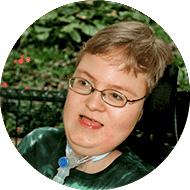 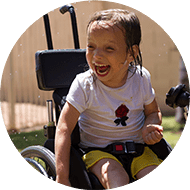 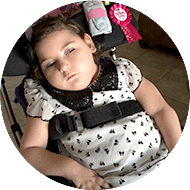 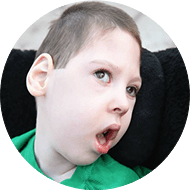 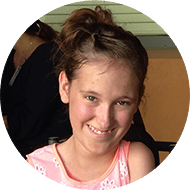 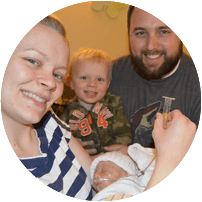 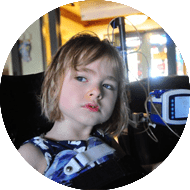 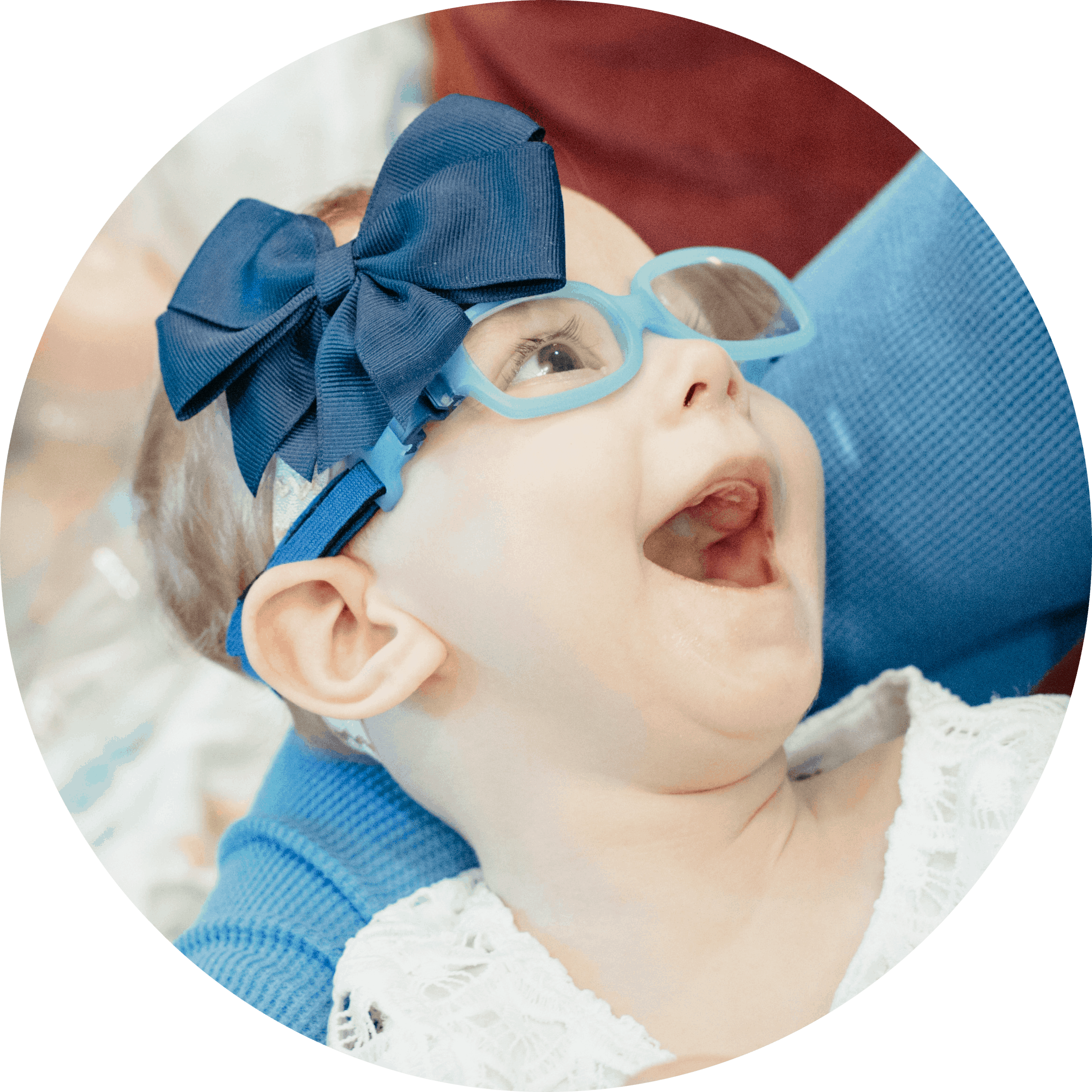